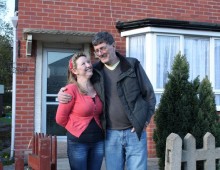 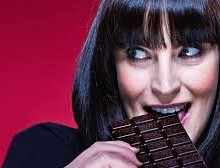 Secret Eaters is back! Catch episode one on Channel 4 tonight at 8pm. This ground-breaking series examines the psychology and… Read More 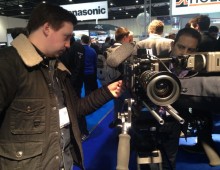 It’s all about the AMIRA

Anticipation of ARRI’s new AMIRA is hotter than ever; since it was unveiled at IBC in Amsterdam last September it’s… Read More