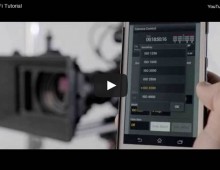 We’ve just added a brand new video to our YouTube channel: this one looks at the new WiFi control option… Read More 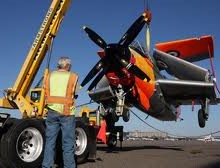 We’re back on UK soil after a long weekend in Amsterdam visiting IBC. Read our review here. 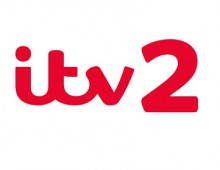 Crazy Beaches starts tonight on ITV2. An RDF production, we were really pleased to be asked to supply kit for… Read More 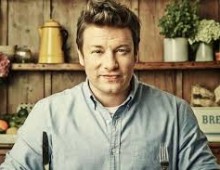 A series that looks as good as the food featured in it: Jamie’s Money Saving Meals is currently TX-ing on… Read More 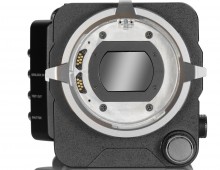 The most recent upgrade for the F5 and F55 includes the SR file codec, created for the F65. Here, our… Read More 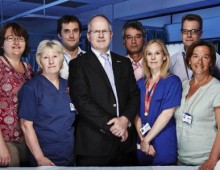 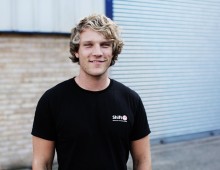 A big hello to Martin Dobinson, the latest newcomer to the Shift 4 Kit Room. Keep an eye out for… Read More