Cooke Optics feature highly in Shift 4’s arsenal of lenses and we always love a lens related chat with the experts from Cooke. We enjoyed seeing and discussing the following new ranges whilst at the BSC Expo earlier this month…

At the start of this year Cooke announced that their popular S4/i prime lenses will be available with uncoated front elements. Previously offered only on the Mini S4/is, the uncoated front elements will give cinematographers more creative options, with lower contrast, milkier shadows, flares, streaks and other aberrations associated with the sought after vintage look. 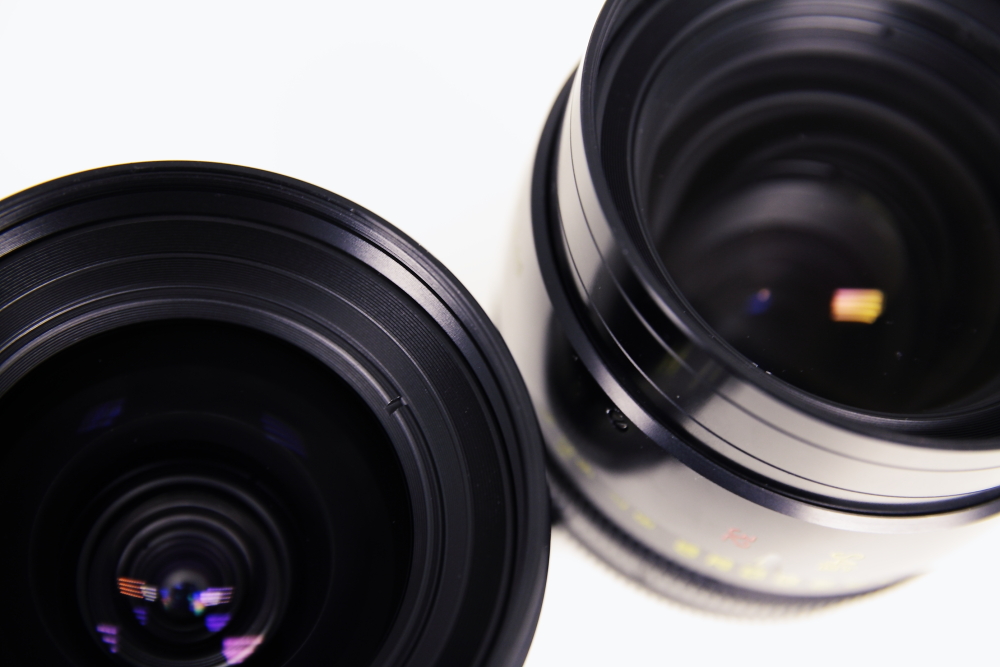 With the uncoated front in place, light loss is approximately 10% so, depending on the lens, the maximum T-stop is around T2.2. The lenses may need to be re-shimmed or the focus scales shifted to correct for a slight difference. Since the front element is unprotected, it may discolour or stain over time.

Cooke’s Anamorphic/i SF series of lenses was on show at the BSC Expo. Released last year, the lenses are complementary to the Anamorphic/i series and have a coating that gives more options for anamorphic character. 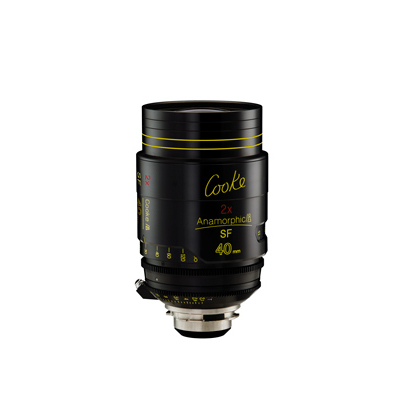 Cooke see the SF lenses as an addition to the cinematographer’s arsenal. The coating on the cylindrical section of the lens allows cinematographers to push the anamorphic look further, creating classic anamorphic shapes or more pronounced kicking flares and other aberrations. The mechanics, barrels and elements are all the same as the original Cooke Anamorphic/i set – it’s just the coatings that are different. This means ease of service and availability of parts is maintained but more unique and different looks are available.

As with Anamorphic/i range, the SFs are available in all focal lengths from 25mm through to 300mm.

At the end of 2016 Cooke announced they would be creating new versions of their classic Speed Panchros, based on the original design of the 1920s.  They’re due to be shown at NAB in April and released in mid 2017 and are a response to the big resurgence of vintage lenses of this kind as cinematographers seek to give images from digital cameras a more analogue look.

Cooke Panchro/i Classics T2.2 to T3.2 prime lenses will be true to the original look and feel of the legendary Speed Panchros but will have all the advantages of modern glass. They’ll have a new housing design to fit PL mounts, new mechanics and tweaked optical formulas. We’re told they’ll be matched to other Cooke lenses.

The original Cooke Speed Panchro, designed by Horace W. Lee in the 1920s, was a cine prime lens that chromatically enhanced an image when filming under restricted illumination. Developed several years before “talkies” came into being, the advent of sound films created a great demand for faster lenses because arc lamps could no longer be used, making much existing equipment obsolete. Cooke Speed Panchros combined a relative aperture as wide as f2.0 with an angular field of view and definition previously impossible with much smaller apertures. They quickly gained a worldwide reputation for quality cinema production and were widely used throughout the 20th century. 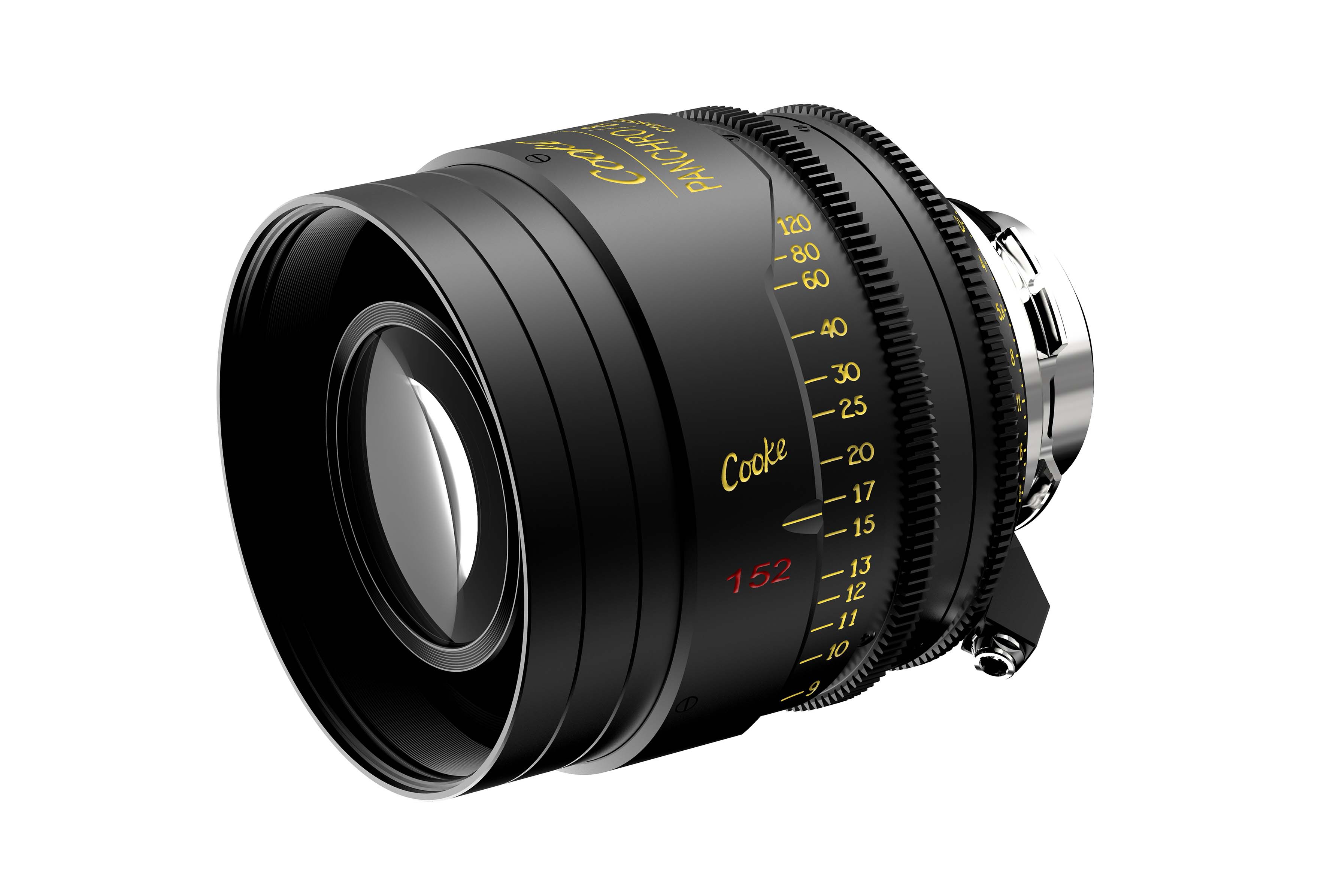 DPs love Speed Panchros but the originals are rare and, if you do manage to find them, they need remounting for today’s cameras. We have a set of rehoused Cooke Speed Panchros (Series II and III) in our current collection. We’re looking forward to seeing the new versions in a few months’ time. They’re set to be available in focal lengths 18, 25, 32, 40, 50, 75, 100 and 152mm.