The PXW-FS7 MK II was unveiled by Sony towards the end of last year and first made available in January. It looks suspiciously like the MK I – so why should you hire it? Here, we outline its main advanced features. 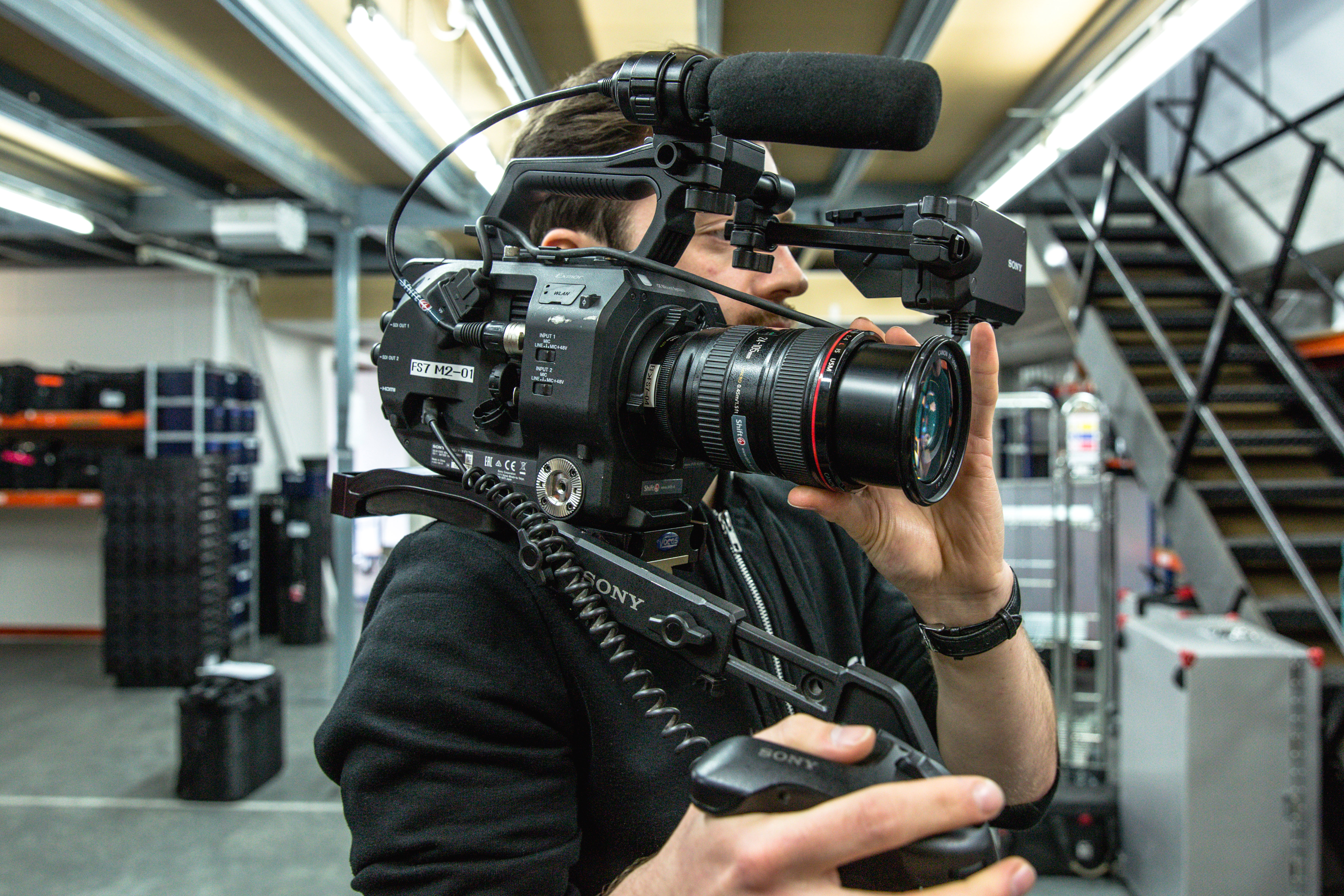 The FS7 MK II has several design updates which Sony says are based on MK I customer feedback. The MK II’s “tool-less” mechanical design makes it easier to make on-the-fly set up changes, for example the MK I’s handgrip arm has 2 flathead screws meaning you need a screwdriver to make adjustments; the MK II has a more easily adjusted locking lever.

The FS7 MK II E mount has a cine style lever lock meaning E mount lenses, or other mount lenses with an adapter, more solidly attach to the camera body. Also they can be changed by rotating the locking collar rather than the lens itself, saving time and hassle whilst on location.

Bottom line is the MK II is virtually the same as the MK I, with the variable ND in our opinion being the most notable improvement. 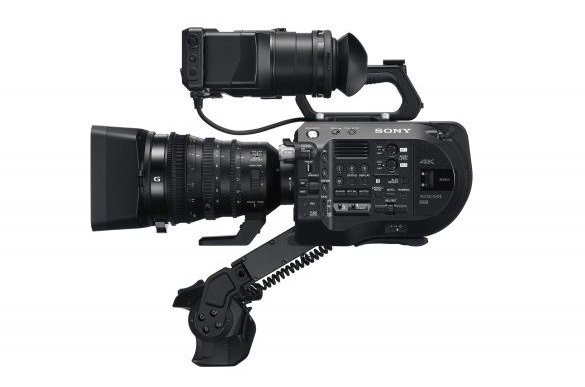