In 2017, Sony unveiled its first full-frame digital cinema camera system, hailed as the next generation in CineAlta.

Click here to hire the Sony VENICE or come to test it at Shift 4.

Keep reading to find our detailed review and videos exploring all the technical features of this excellent camera, including:

*In 2022 Shift 4 acquired the VENICE 2 (with its inbuilt recorder). Get in touch to learn more at: [email protected]

Though it looks like its widely used predecessor, the VENICE 2 has some exciting new features:

If you want to see the VENICE 2 in action, explore our in-depth review of the LEITZ PRIMES, including footage of the short film we shot.

Otherwise, read on to discover more about the pros and cons of the SONY VENICE & what a camera like this means for our industry: 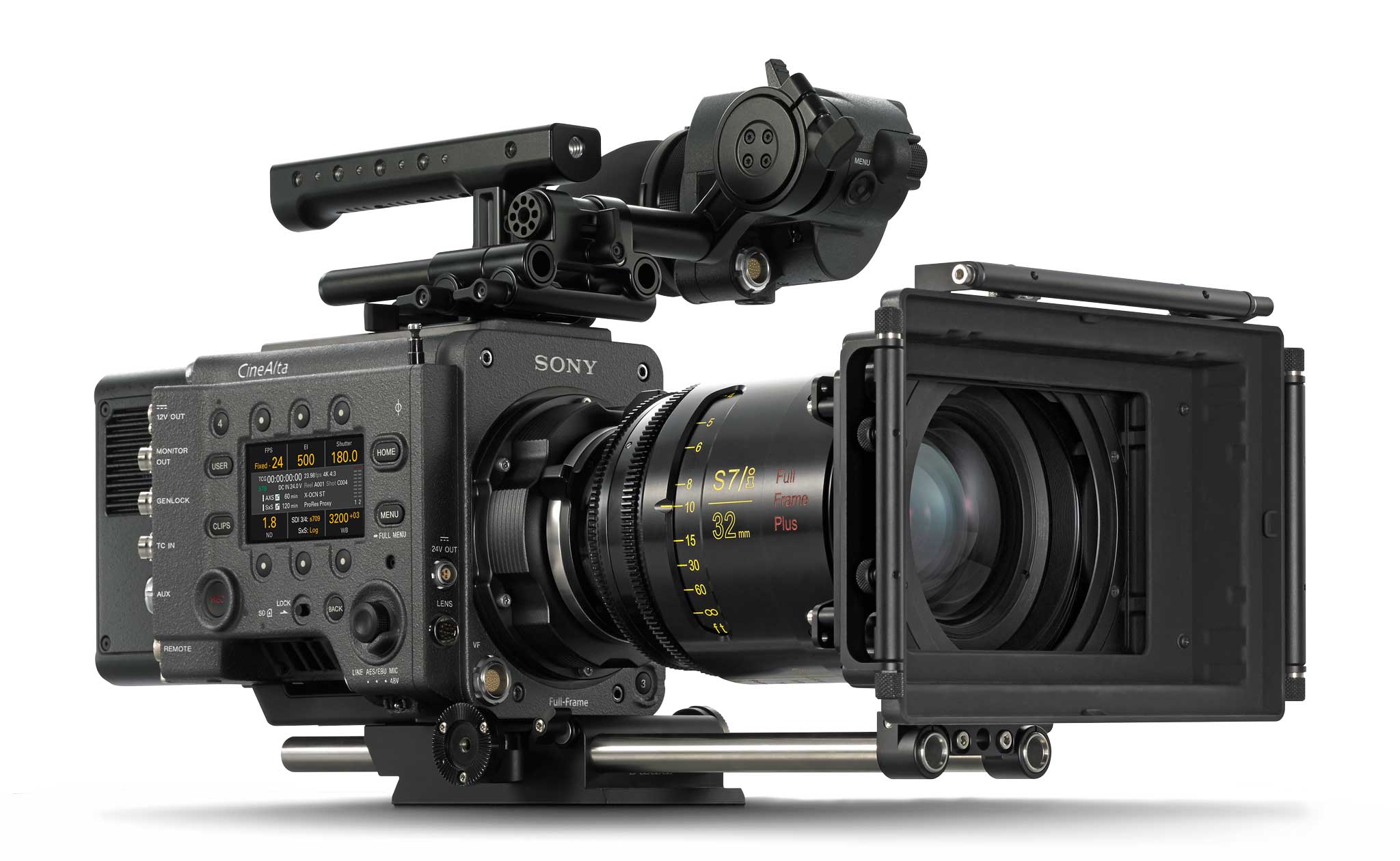 Sony’s VENICE boasts a newly developed, “forward-thinking”, full frame 36x24mm sensor, larger than the Super35mm sensor of the previous flagship F65. It has the ability to switch image modes meaning it can capture almost any format including full 18mm height Super35 anamorphic and spherical and full-frame 24mm-height anamorphic and spherical. Sony says it “pushes the boundaries of large format image capture with exceptional picture quality” and “gives users the option to customize their camera by only enabling the features needed, according to their individual production requirements”. Almost any format and almost any aspect ratio? What’s not to love? 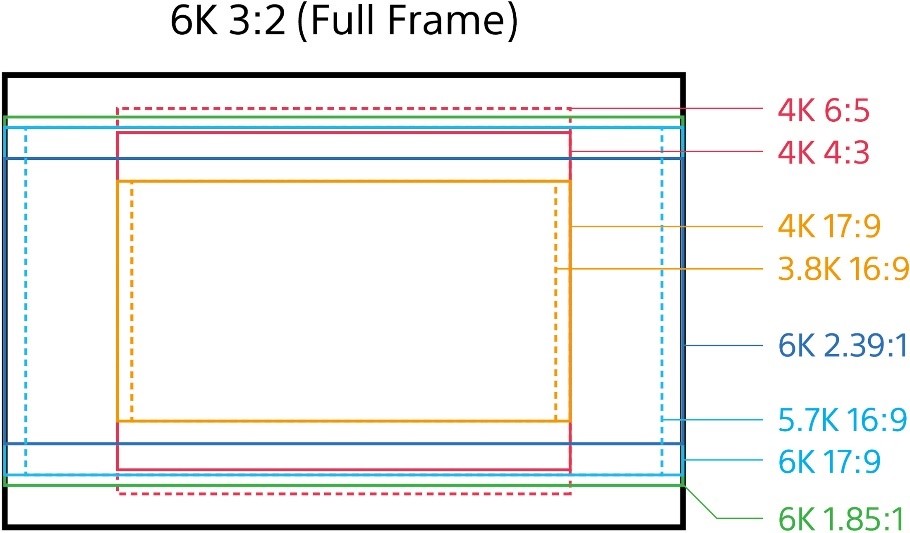 This massive versatility is big news, as is the fact that the VENICE can shoot 4:3 in 4K (when the ARRI ALEXA can only shoot 4:3 in 2.8K). Having said that, it must be noted that 4K anamorphic and full frame 6K capabilities will only be available with a paid for upgrade available at a later, unspecified date. So effectively when it’s released next February the VENICE is simply a Super35 4K camera.

The VENICE comes with a PL lens mount as standard which can be removed to reveal a native locking Sony E mount. This opens up the possibility of using a huge range of lenses including other mounts such as Canon’s EF. 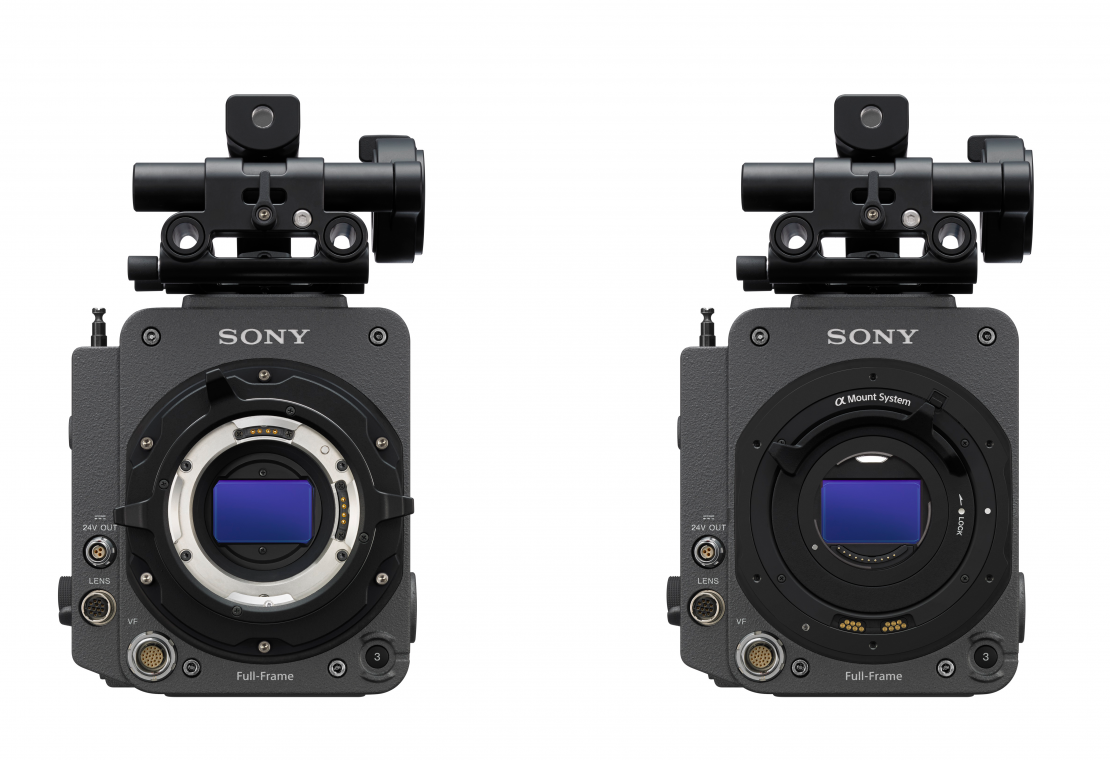 Disappointingly, the VENICE doesn’t offer an internal 4:4:4 colour sampling codec. In our opinion, Sony has missed a trick here as a 4:4:4 codec is commonly used as an alternative to RAW. The camera does offer 4:2:2 or RAW but this, in our book, doesn’t fully respond to the industry’s needs.

The VENICE offers a servo-controlled 8 step mechanical ND filter mechanism built into the camera chassis. It offers a massive ND of 0.3 to 2.4 range. It’s a similar system to the C300 Mk II and C700 but with a greater number of steps. Sounds pretty awesome to us and possibly the best of any camera currently on the market.

Another major plus point is the ISO500 rating. 15 stops of latitude at ISO500 with little to no noise at all means highlights are unhindered: Sony have clearly listened to DOPs plus it’s also great for HDR. In addition to that, a new colour management system and wide colour gamut gives users more to work within grading and post-production.

While the VENICE’s shutter isn’t a global shutter, it does have an extremely high-speed readout rate which means that “jello” plus other rolling shutter artefacts will be minimised, much like ARRI cameras.

Sony says the VENICE captures excellent skin tones, signalling an intentional move away from their typical punchy colours perhaps in response to industry feedback. This can be seen in the short film “The Dig” which was released alongside the VENICE announcement. It was shot on the VENICE in anamorphic 4K, directed by Joseph Kosinski and photographed by Academy Award-winning cinematographer Claudio Miranda, ASC. It indeed shows impressive skin tones and a softer look. 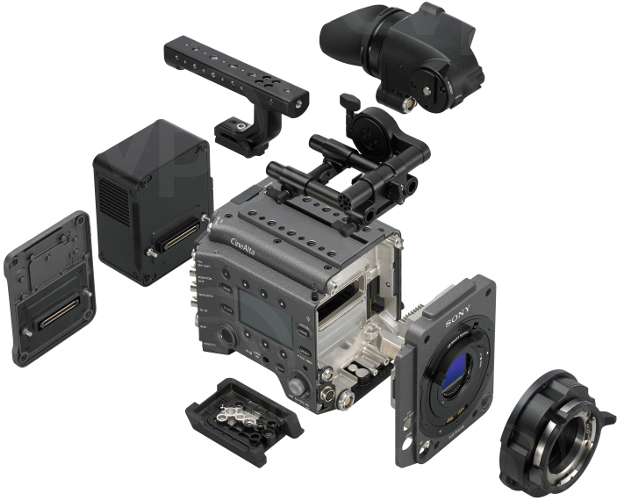 The VENICE is entirely modular in design and even the sensor block is removable allowing for “far future upgrades” according to Sony, when there may be a desire to replace the sensor without needing a whole new camera. The build appears robust and durable. Base plates and other accessories used for the F55 can be used with the VENICE.

Sony has followed ARRI’s lead and given the VENICE operator and assistant controls on opposite sides of the camera body. The assistant’s control panel is similar to that of an ALEXA Classic which, in our eyes, is great news. Sony says the VENICE has a “user-friendly design and clear and simple menu navigation”. 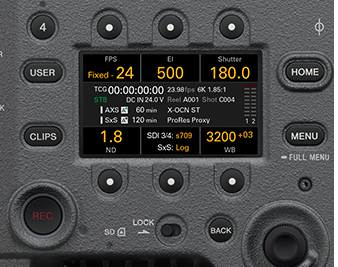 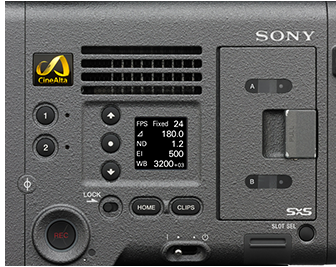 Also similar to ARRI, Sony has added + and – green to the white balance options of the VENICE in addition to the Kelvin value settings, giving greater control of the entire white balance.

It works around existing and established CineAlta workflows which means 10bit internal XAVC recording to SxS cards or 16bit RAW X-OCN via an external recorder.

A big minus point: the VENICE is expensive. It’s £30K approx. purchase price, with an additional £10K approx. for the 6K enabling upgrades, plus more for the necessary accessories, mean it’s around the same price as a fully kitted out ALEXA Mini which is most certainly food for thought for us in facilities hire.

In conclusion, is this Sony’s best camera so far? Probably. Although, in our opinion, with some small tweaks it could have been incredible, far outstripping its rivals. Who will want to use it? High end cinematographers who want an alternative to RED or the ARRI ALEXA. It’s been described by some as the ALEXA Mini killer but we’re not too sure about that just yet. Watch this space to see how popular it proves to be after its release in February next year.

Subscribe to our YouTube channel for instructional reviews on the VENICE and lots of our other kit.