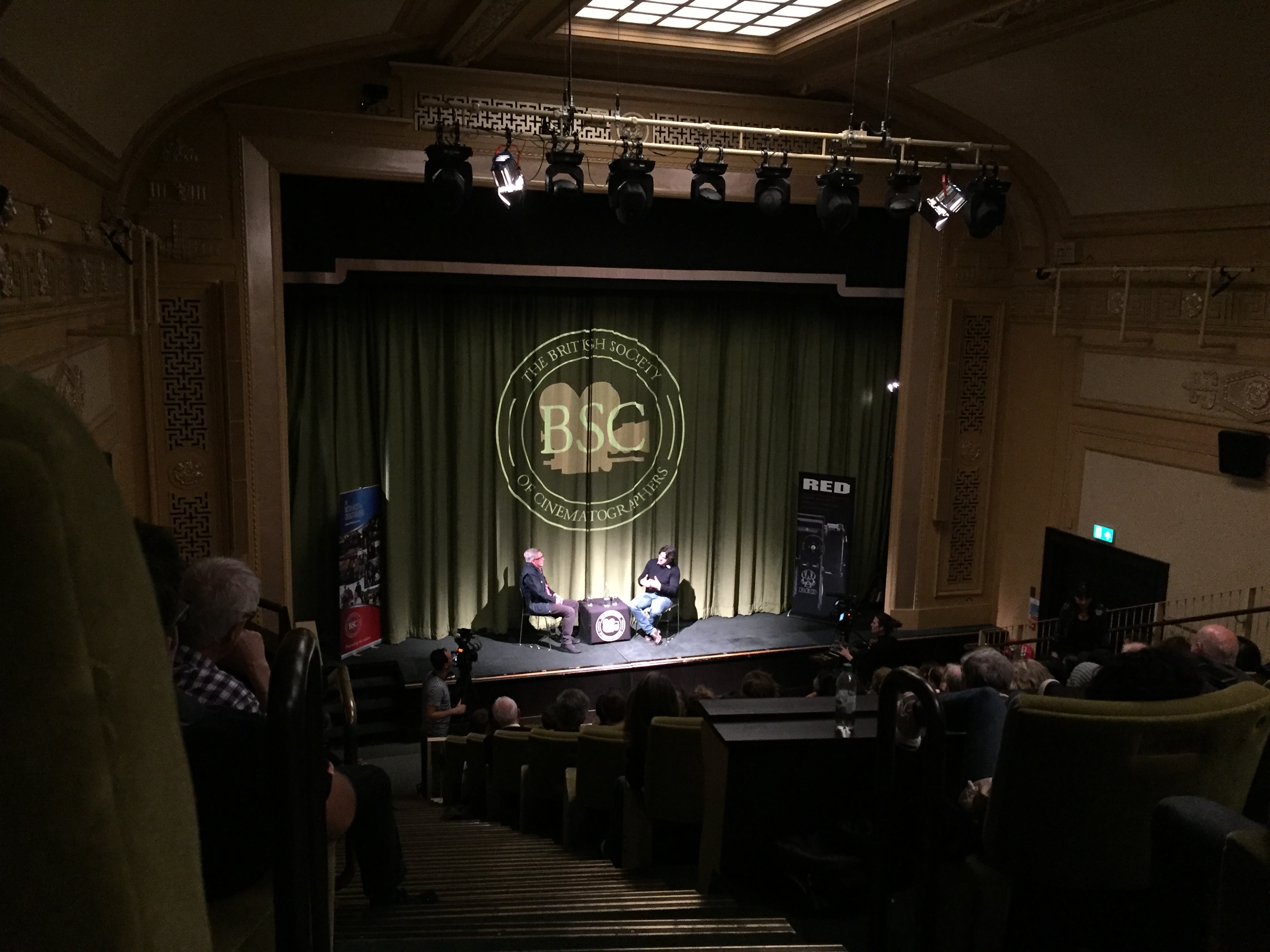 Last night Shift 4 loaned kit to the British Society of Cinematographers for their screening of Guardians Of The Galaxy Volume 2 and the subsequent Q&A with cinematographer Henry Braham BSC. 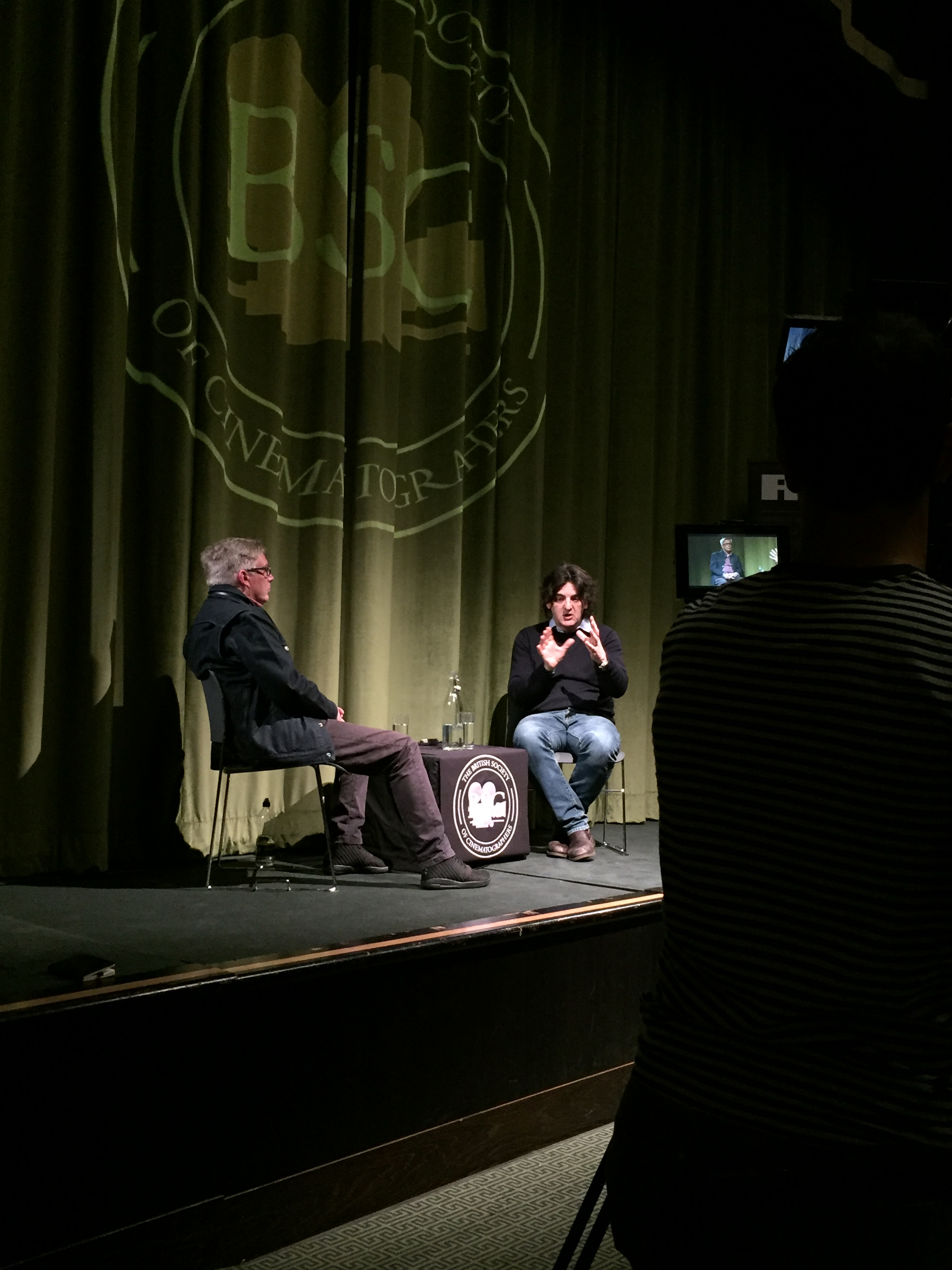 The cinema was full for the event which featured the recently released movie and an engaging discussion with Henry Braham about his work on the project. He covered a range of topics from why he chose RED cameras to shoot the film, the pre production process and the shoot itself, his collaboration with other departments including, crucially, the visual affects team, and how he achieved particular looks in specific shots and scenes. 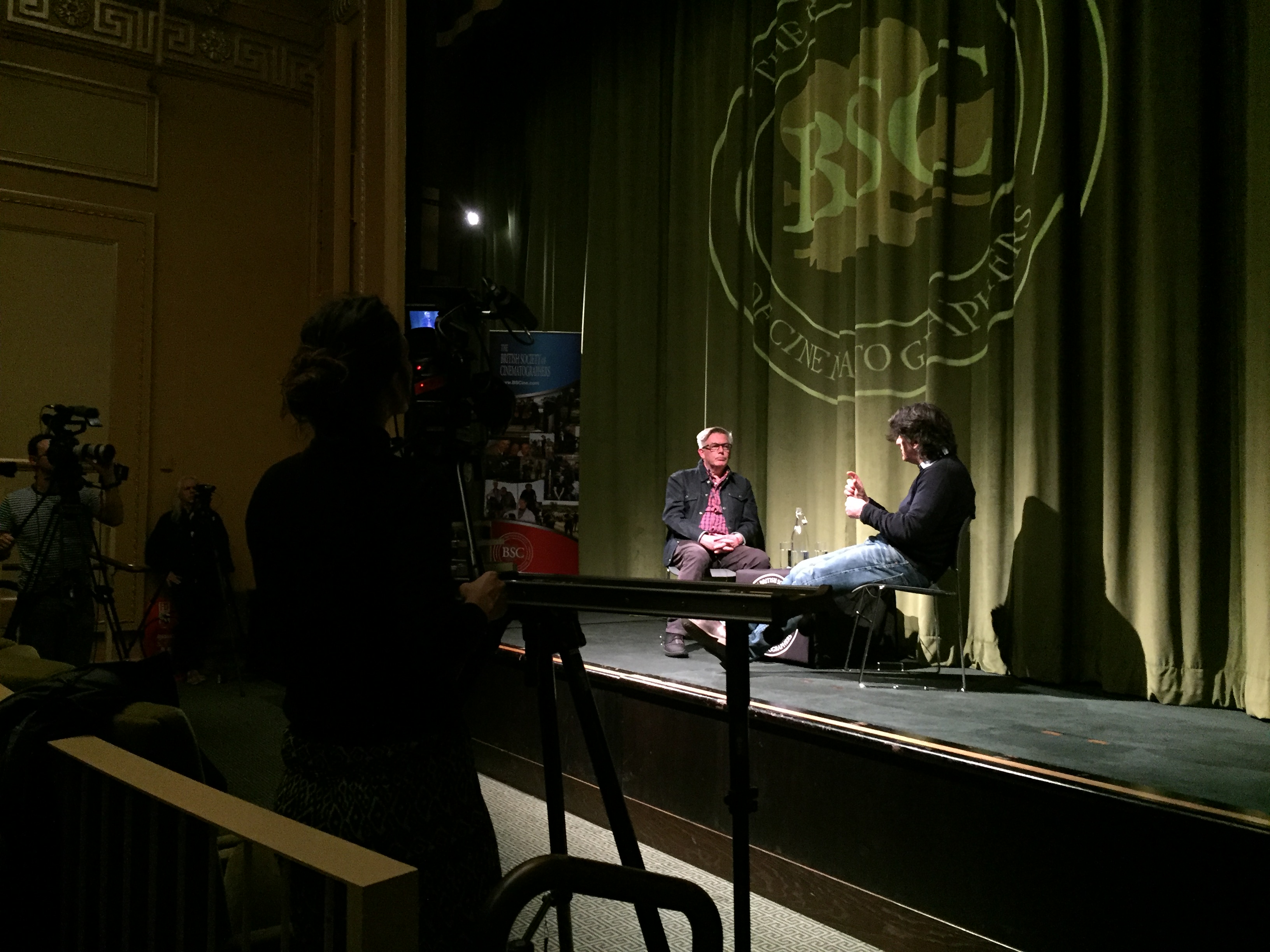 Shift 4 loaned two Canon C300 cameras plus tripods, monitors and a MYT Works slider to the BSC to facilitate the filming of the Q&A. Once edited the video will appear on the BSC website for members and non-members to view. 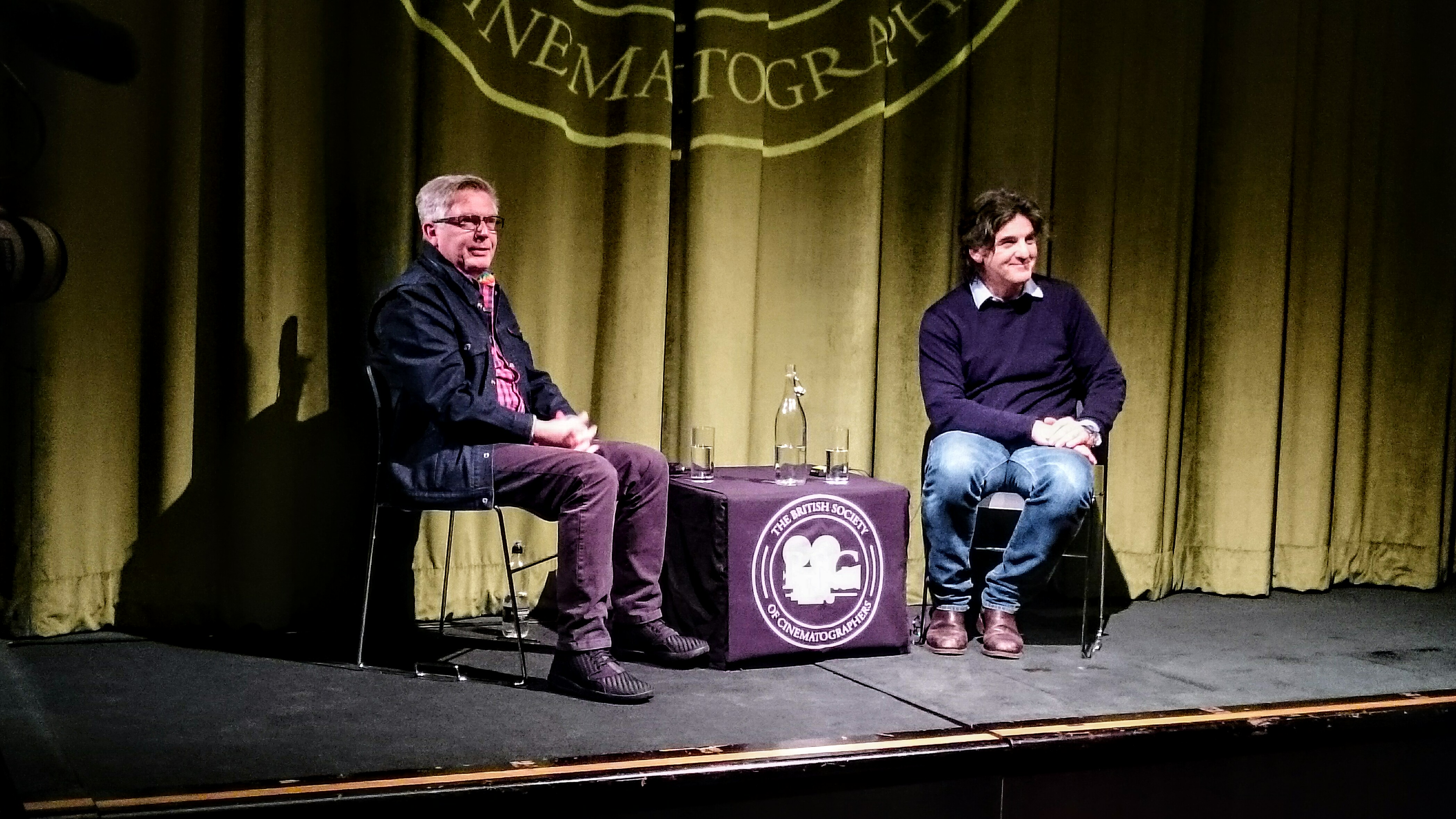 We’re proud patrons of the BSC and keen supporters of their work and the work of their members. We have loaned our kit for several previous BSC events and will do so again in the future.

With many thanks to Audra Marshall, BSC Secretary.