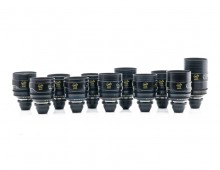 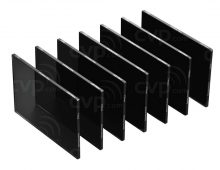 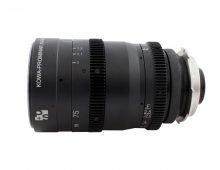 KOWA Anamorphic lenses are, for most people, gold standard for vintage anamorphics. They were produced up until the 1970s and… Read More 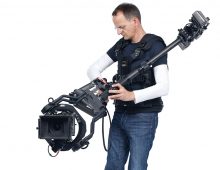 One of the big highlights of this year’s BSC Expo was the TRINITY, positioned by ARRI as the flagship of… Read More

There’s under 2 weeks to go until the BSC Expo, the UK’s dedicated film and TV production show created… Read More 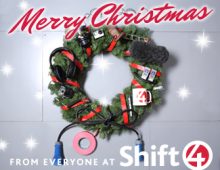 We’re operating our normal working hours for the rest of this week: Thursday 22nd and Friday 23rd December, 9am-6pm in… Read More 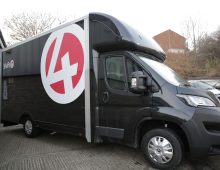 Our new Camera and Lighting Truck