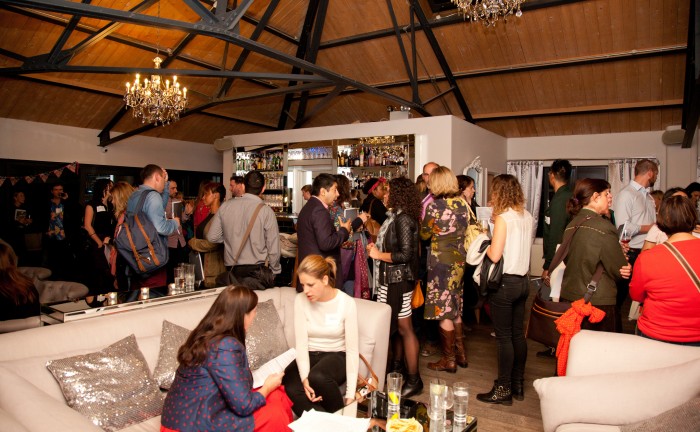 It was ding after dong at Media Parents’ 1st October CV Surgery, as time was repeatedly called on freelancers’ 5 minute appointments with production company representatives.

The bar at Envy’s Foley Street facility was buzzing with over 70 Media Parents talent and 6 selected Talent Managers and HOPs. 5 minutes with each was on offer, and freelancers grabbed the chance to talk through their CVs and soak up advice and guidance before the dinger sounded. Meanwhile networking and socialising presented opportunities to meet new friends and catch up with old ones.

Shift 4 was delighted to sponsor the event, to support  freelancers and the work of Media Parents.

Photographs are courtesy of Hannah Smiles. 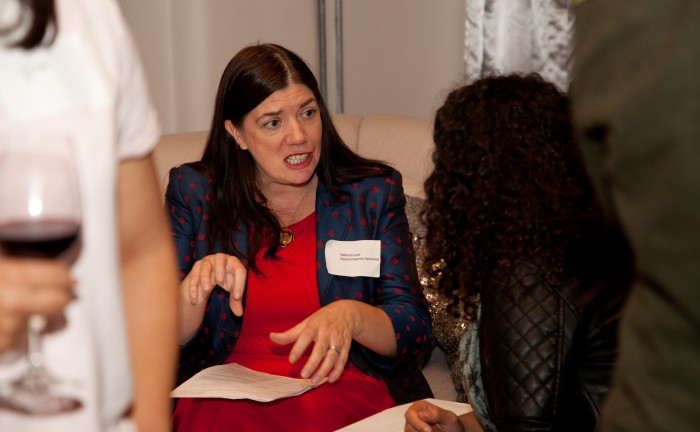 Here’s some top CV tips from the evening: 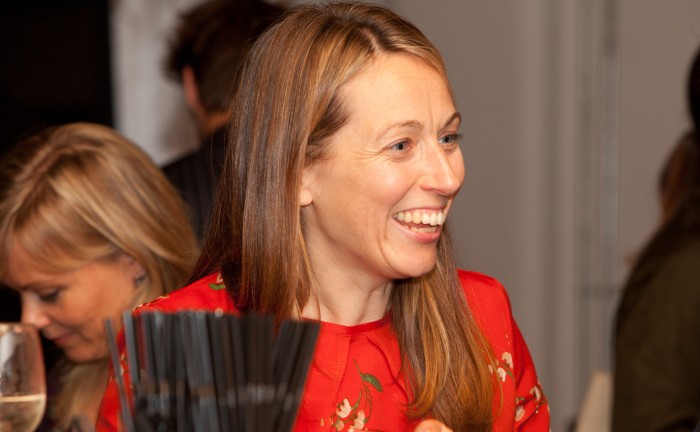 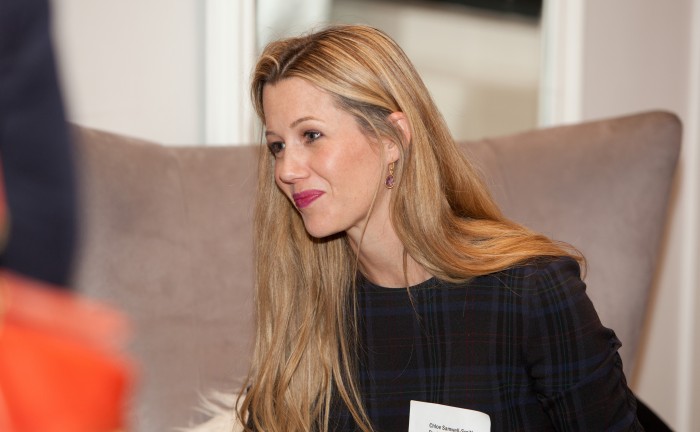 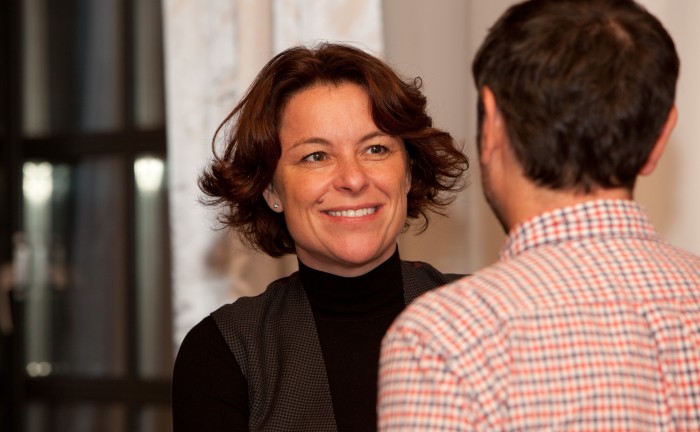 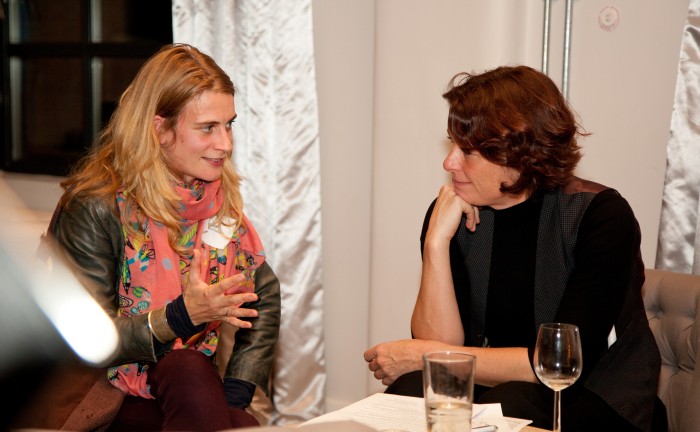 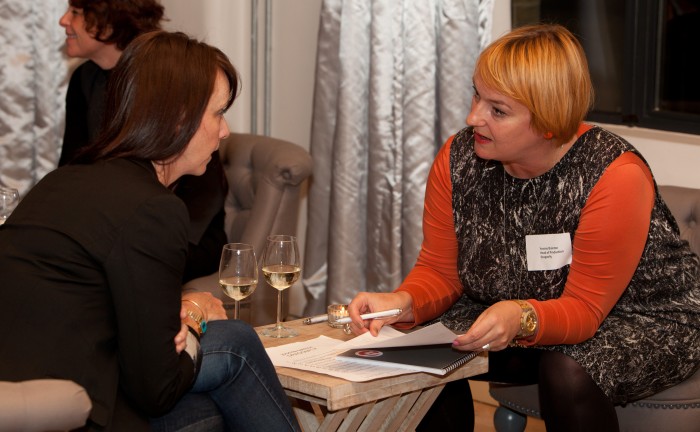 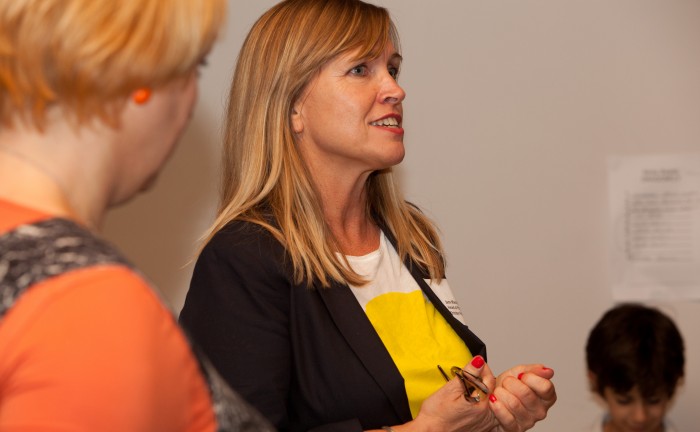 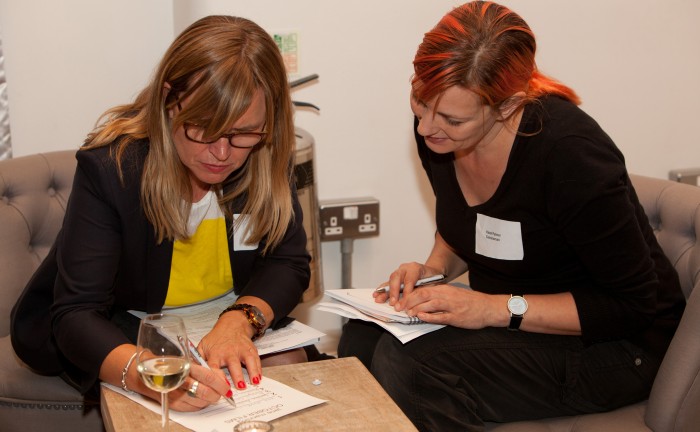 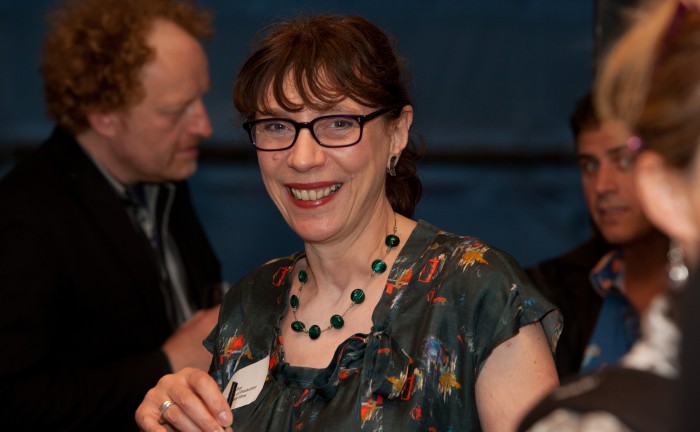 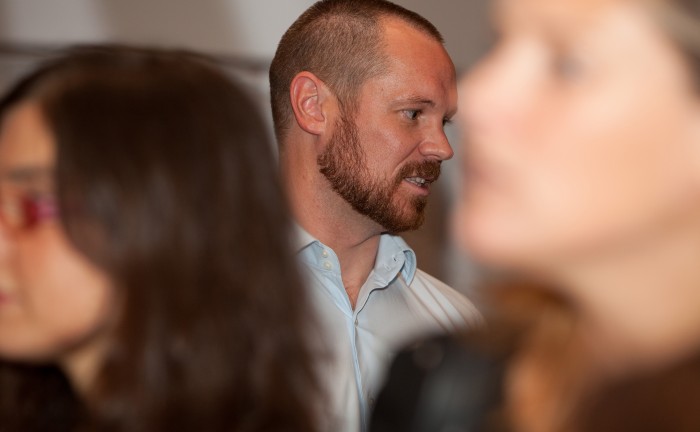 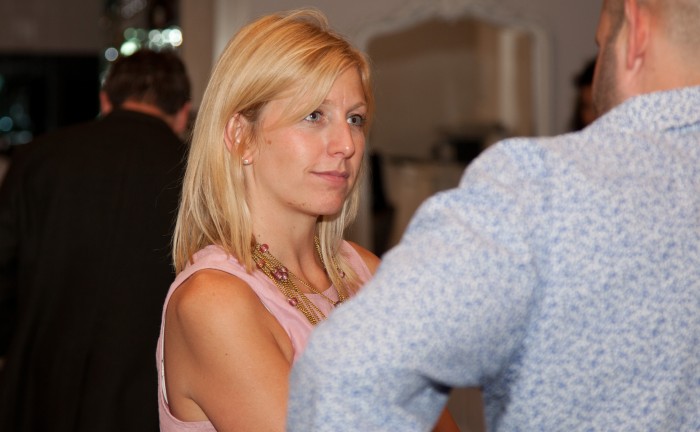 Read all about Media Parents here.