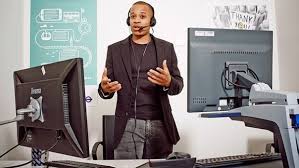 Dragonfly Film and TV chose Shift 4 to supply kit for The Complainers, their new, 3 part series for Channel 4.

We’ve built a successful relationship with Dragonfly over the years and were delighted to work with them again.

This series meets some of the country’s most persistent complainers and the organisations who deal with their complaints. In 2013, 38 million complaints were lodged against corporations in the UK – quite a lot of material then…

Catch the show on Tuesday evenings at 9pm on Channel 4. 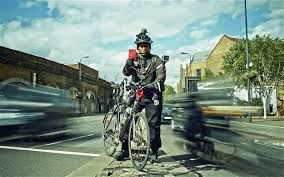